Quantum Hall physics is at the heart of research on matter with non-trivial topological order. Atoms are electrically neutral, but in such systems synthetic magnetic fields can be created e.g. by phase imprinting from Raman manipulation. This project studies strong synthetic magnetic fields for a quantum gas of bosonic erbium atoms. We will observe fractional quantum Hall physics in such an electrically neutral cold atoms system.

While the more commonly in cold atom physics used alkali atoms have an electronic ground state with vanishing orbital angular momentum (L = 0), in the used erbium atomic system the orbital angular momentum in the electronic ground state, with L = 5, is non-vanishing. This allows for state-dependent Raman manipulation with large detuning of the driving optical beams, and the imprinting of strong synthetic magnetic fields with long coherence times. In the first funding period of this CRC, we have in a new experimental apparatus realized the worldwide second Bose-Einstein condensate of erbium atoms. By phase imprinting with optical Raman manipulation creating synthetic magnetic fields for the erbium atomic quantum gas, we in a first step plan to observe dipolar interaction effects in the mean field quantum Hall regime. We will then move to implement strong gauge fields for an array of two-dimensional erbium atomic microclouds to observe fractional quantum Hall physics in a well controlled neutral atom system. Evidence for the reaching of this manybody topological quantum regime will be obtained from both a collapse and revival of the interference pattern of the atomic microclouds as well as from the observation of a quantized dissipative response upon circular periodic driving. Perspectives of this work are the observation of anyonic excitations, which have fractional statistics. 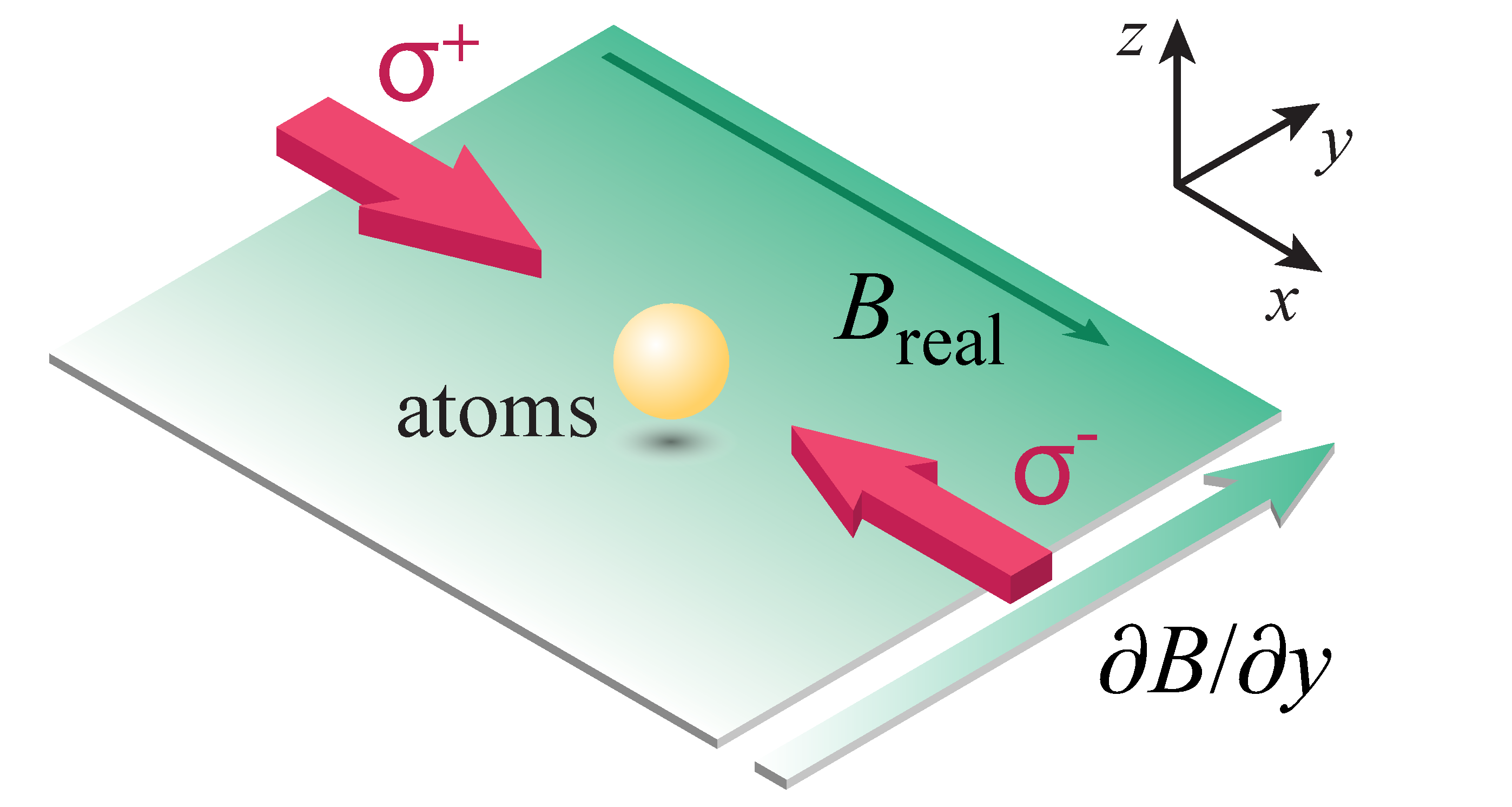