Engineered interaction between individual photons in a quantum nonlinear optical medium enables the control of light photon by photon and the creation of non-classical states of light on demand. In this project, we will realize a novel platform for strongly interacting Rydberg polaritons in an ultracold Ytterbium gas, which will enable us to significantly increase the number of simultaneously propagating photons inside the optical medium such that a strongly correlated system of few to many interacting photons can be realized and studied. Mapping the strong interactions between individual Rydberg excitations in atomic gases onto single photons has been established as a powerful technique to realize optical nonlinearities down to the single-photon level in free space. The resulting effective photon-photon interaction is highly tunable through the choice of driving laser parameters and employed Rydberg states, resulting in the capability to combine or switch between dissipative, attractive or repulsive interactions. Besides quantum information applications such as single-photon transistors and photonic quantum gates, Rydberg polaritons open the possibility of microscopic studies of quantum few- and many-body states of photons. Despite immense effort, though, experiments utilizing single valence electron alkali gases have so far not been able to reach the regime of multiple strongly interacting photons, due to the finite size of the optical medium and intrinsic limits on the polariton coherence time. We aim to overcome these limitations by implementing interacting Rydberg polaritons for the first time in a two-electron species, specifically Ytterbium.

We will then pursue the bottom-up realization and investigation of strongly interacting polariton systems with increasing photon numbers and study the N-body interaction in such a strongly correlated quantum system with controllable loss and dephasing through the measurement of higher-order photon-photon correlations. Our experiment will test recently developed effective field theories for Rydberg polaritons and more generally provide microscopic insights into nonperturbative quantum field theories. Further scaling of the polariton number will eventually enable the study of the transition from the few- to the many-body regime in a strongly interacting quantum gas beyond the mean-field regime. 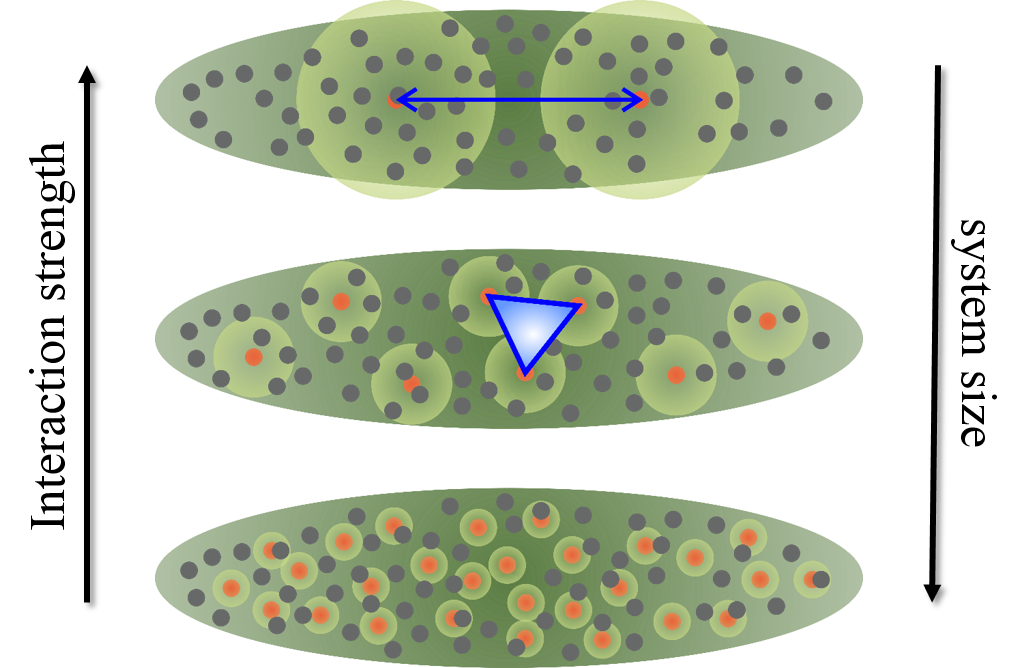 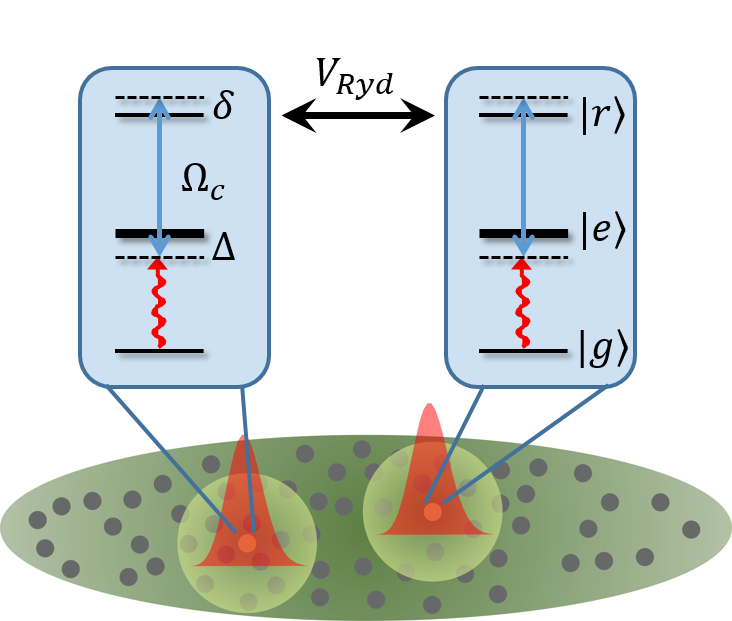 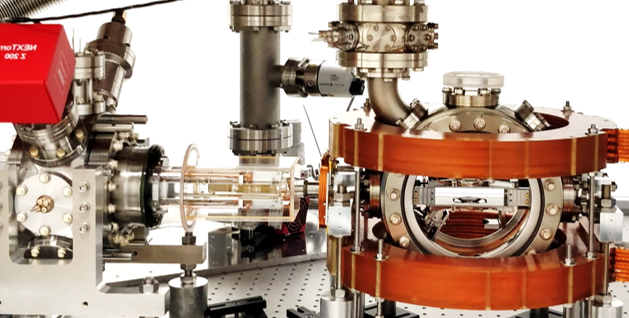